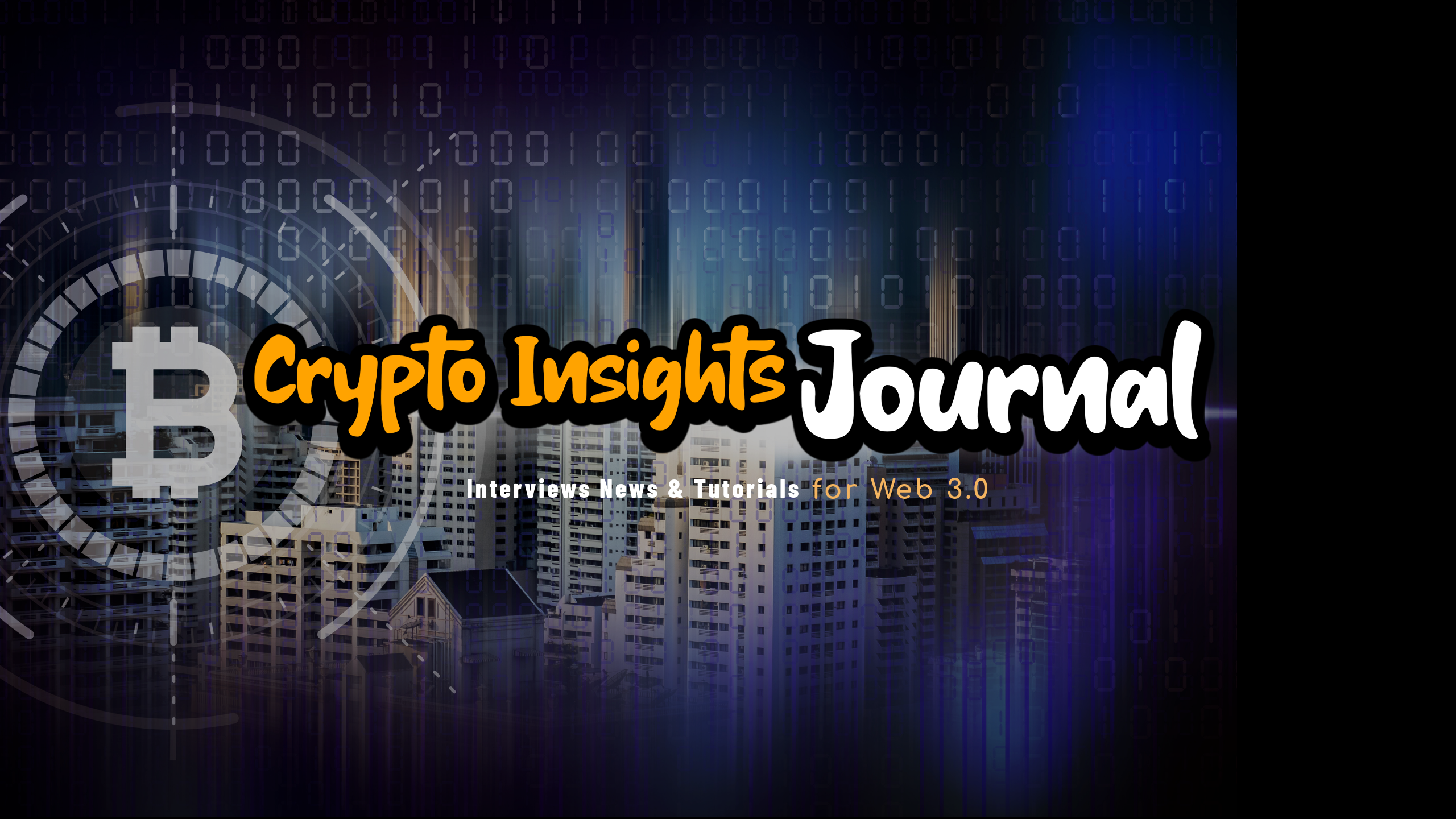 Who is Satoshi Nakamoto?

Was Bitcoin created by a single person or was it a group? In a recent poll on Twitter, the Young Dumb Crypto account @youngdumbcrypto ask:

“What if Craig Wright is 1/5th Satoshi?? Does that make his claim of being Satoshi true?”

In my response, I stated that I would actually accept that. If Craig Wright said that he was a part of the group that made up Satoshi Nakamoto and in turn created Bitcoin, I would accept his claim and go about my day. But what Craig is doing is he is claiming that HE IS Satoshi Nakamoto, and in doing so has drawn the ire of the Crypto community. So, when Craig says these things, the response then becomes “if you are Satoshi, prove it and sign the Genesis Block”.

“The Times 03/Jan/2009 Chancellor on brink of second bailout for banks”.

This message was entered by Satoshi Nakamoto in 2009. If Craig Wright were indeed Satoshi, he should have the ability to sign or modify this block and even if that were not a possibility, he would be able to move the Bitcoins left in Satoshi’s wallet but has yet to provide proof that he is able to do either.

But, let’s play devil’s advocate for a moment and say Satoshi Nakamoto is not a person but a group of people like Anonymous or LulzSec and had multiple people working on what would become known as Bitcoin.

It is common practice in business and programming to have groups of people work independent of each other, sending their finished work to a project manager who then will take the different pieces and put them together to make a finished product.

There are many in the space who believe that if Satoshi Nakamoto was indeed a real person it was a man named Hal Finney. Hal Finney received the first Bitcoin from Satoshi Nakamoto and is said to live near where the person who we know as Satoshi Nakamoto lived. Hal was a genius programmer and cypherpunk and sadly Hal Finney passed away in 2014 due to complications from ALS.

In the end, the Cryptocurrency community is going to have to ask itself, does it still need a Satoshi Nakamoto? Should the person of Satoshi Nakamoto be finally put to rest? Can he be?

Because Satoshi Nakamoto has become a figure of mythical proportions, this causes people like Craig Wright to have the desire, the need, to be Satoshi Nakamoto. To crave the adoration for creating Bitcoin and the resulting technical revolution. Recently, Craig Wright began threatening legal action against those who call him a fraud or reject his claim of being Satoshi Nakamoto. If Craig can have a court of the law acknowledge him as Satoshi Nakamoto, he will have the ability to sue anyone who has made a Cryptocurrency based on Blockchain and Bitcoin. The problem is, as stated above, he has yet to provide any proof that he is Satoshi Nakamoto so the drama continues.

If you enjoy my work, please consider donating through one of the following: