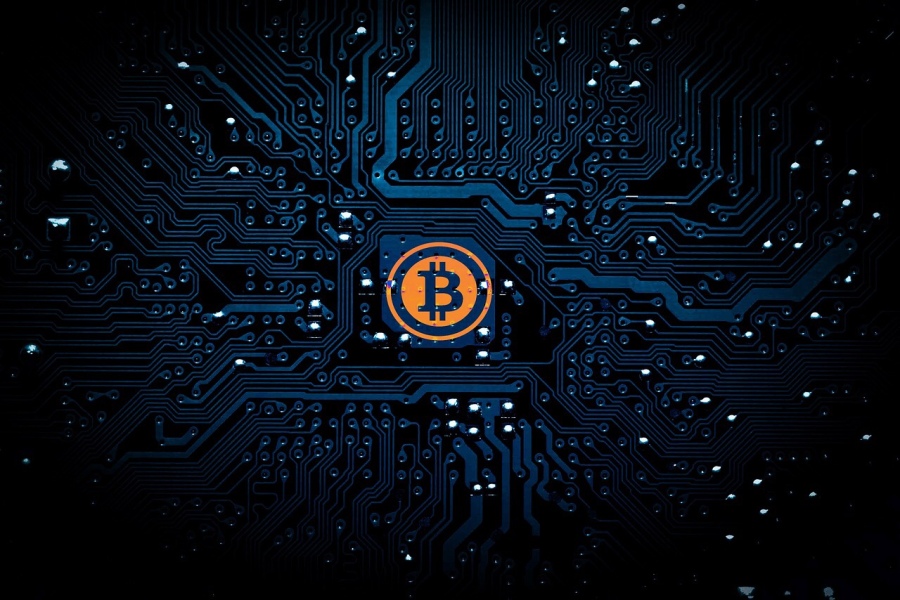 More and more, we hear of content creators across the spectrum of politics, both left, right, and center being de-platformed. Having their work censored or banned because of views that go against those of the platform they are hosted.

Two prominent voices, Abby Martin and Tim Pool, have accepted Bitcoin via their websites. In recent years it has become harder for a journalist to monetize on YouTube.

Bitcoin has become a refuge for journalists and content creators. Those who need to get around the new wall of censorship slowing going up across the Internet.

It’s here that we find actual use cases for Bitcoin and other cryptocurrency.

It’s okay to hope that the corner store will accept Bitcoin or that you will buy your favorite latte. Bitcoin is used around the world, in its intended purpose of sending money peer-to-peer without a trusted third party.

This past March, I attended Bitcoin 2019 in San Francisco, CA. One of the keynote speakers was Edward Snowden. In his speech, Snowden said the equipment he used to send the information to the press he purchased with Bitcoin.

Who else uses Bitcoin?

Bitcoin is for the dissident working under a brutal regime who needs to receive funds or send funds. Bitcoin is the answer. Is Bitcoin the answer to all of their or our problems? Of course not. Bitcoin creates a means for people to move funds across borders, only needing a computer, smartphone, and the Internet.

The ‘Free Joseon’ movement in North Korea raised over 64 million Won (Roughly USD 54,912.00) in Bitcoin. Selling virtual visas’ to the country that they hope will arise after defeating the North Korean Regime.

Julian Assange, Founder of Wikileaks, has been a proponent of Bitcoin since the early days of Wikileaks. When VISA and PayPal stopped supporters from sending funds to Wikileaks, those supporters turned to Bitcoin. Even after his arrest, Wikileaks has received over 22 million in Bitcoin donations. The Bitcoin address posted on the Wikileaks website currently sits at USD 71,808.95, according to Blockchain.com’s block explorer.

And there is the Silk Road. A dark web marketplace where a person could buy almost anything (and yes, some things not allowed) with Bitcoin. The U.S. Justice Department sold over 144,000 Bitcoin, which it seized, which at the time netted around 48 million dollars.

So there is proof that Bitcoin can be used for commerce and for activism. In supporting whistle-blowers and journalists. People who cannot use traditional means to fund their activities.

Projects like CoinText, CashApp, DashText, and others allow users to send Cryptocurrency via SMS messages. So when we consider around 91% of the U.S. population alone have access to a cellphone, this may be the path to everyday usage and adoption.

The issue with Bitcoin adoption may have more to do with the willingness to take a chance.

We will have to see.

Bitcoin: Who Uses It? Originally written and posted on Decentralize.Today by me, the author Jason Nelson. Revised November 17, 2019.