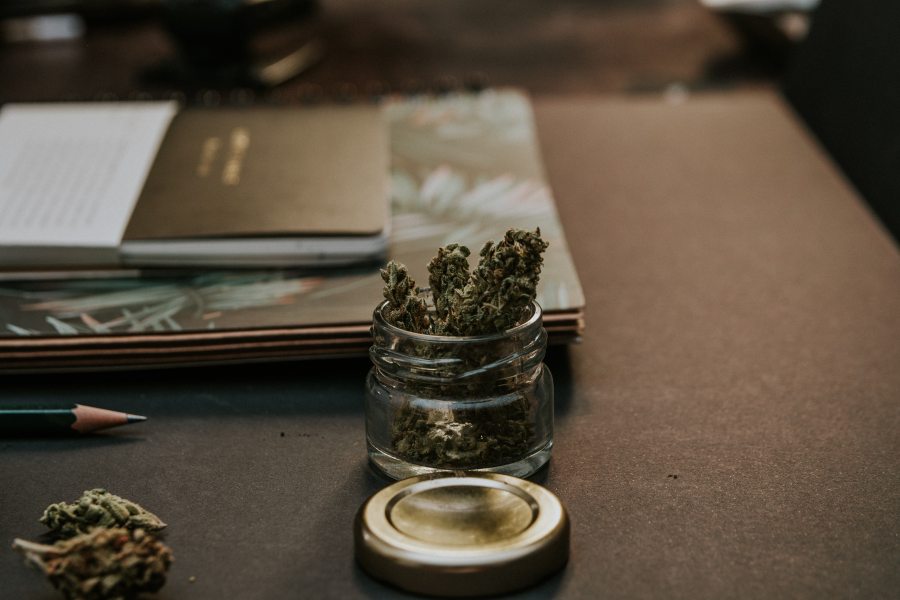 4/20, the day when people around the world celebrate all things Cannabis, Hemp, and Marijuana.

In its current federal legal status, the Cannabis Industry is primarily a cash only industry. Which not only is dangerous for business owners who would have to have large sums of cash on hand at all time but has the potential to allow money laundering from illegal producers. Companies like MedMen accept debit cards in addition to cash.

There remains a privacy concern with using debit cards for purchasing weed and related products. Even though marijuana may be legal on a local or state level, many employers continue to use federal drug laws as to whether to hire or terminate a employee. Bank statements showing purchases from dispensaries can impact a person’s ability to rent a home. Stablecoins provide a useful tool for both customers looking to protect their privacy and business looking for a stable alterative to Bitcoin.

A quick note on Stablecoins: A Stablecoin is not a coin in and of itself. A Stablecoin is a term used to describe Cryptocurrencies pegged to real-world assets, usually fiat currency like USD. For example, True USD (TUSD) is pegged to the US dollar, meaning one TUSD would equal one USD and be more stable than cryptos like Bitcoin and Ethereum, hence the term Stablecoin.

So in accepting Stablecoins, the state would need to identify which Stablecoin it would take. TUSD, USDT, etc., and more importantly, plainly state that these Stablecoins are currency and not securities. Stablecoins are funds to be used for commerce and not investment products. Adoption comes with ease of use, and if the Cannabis industry embraces Stablecoins, it is a step in the right direction.

If you enjoy my work, please consider donating through Cointree